ALA Repatriation of Aboriginal Artefacts 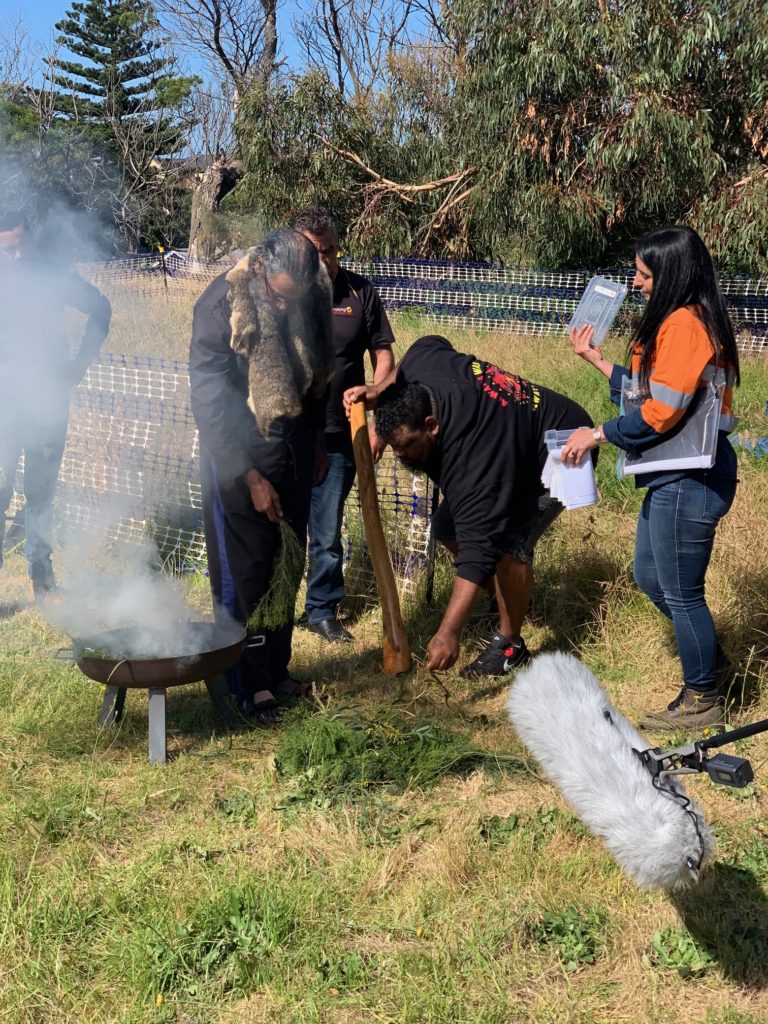 At ALA, repatriation of artefacts to their Aboriginal place of significance on country, as requested by the traditional custodians, is one of the many elements of our cultural heritage work.

ALA has been part of the cultural heritage management process for the State Government’s Level Crossing Removal Project and on Friday 27 November 2020 we had the pleasure of assisting the Bunurong Land Council Aboriginal Corporation in the repatriation of artefacts to a site near Seaford Station. ALA’s heritage advisors Dr Josephine Verduci and Vaia Liousas, were part of the reburial of artefacts led by Bunurong elders Shane Clarke and Uncle Mick. Uncle Mick’s son Eric was also part of the proceedings which included a welcome to country and a smoking ceremony which we all had the privilege of being invited to participate in.

For Aboriginal people, there is a deep spiritual connection to their ancestor’s possessions. The repatriation of Aboriginal cultural heritage to Country is, amongst other matters, part of cultural strengthening, awareness, and protection. After working through the process of cultural heritage management which includes the identification and data storage of found artefacts, the reburial process allows for cultural heritage to remain on country. The very act of handling stone artefacts during excavation and sieving by Aboriginal peoples can serve as a mode of reconnection with their past, allowing new cultural significance to form with those artefacts. The act of reburial allows the cultural perceptions of the landscape and places held by Aboriginal people to be acknowledged and given importance within the contemporary world.

The reburial of artefacts with elders and representative of the Bunurong peoples was a wonderful opportunity for the sharing of tradition, belief and story. 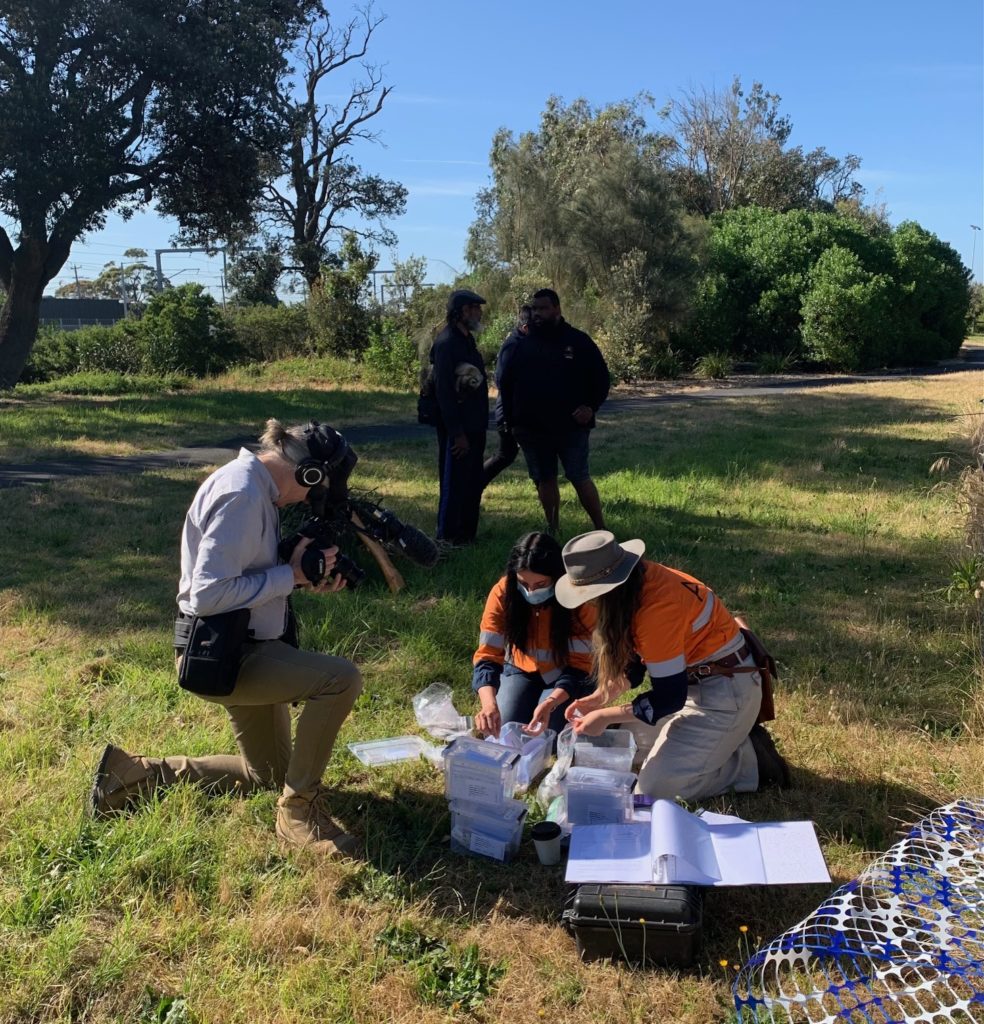 Bunurong elders and family reburying artefacts previously removed during the excavation process at Seaford, whilst the ALA heritage advisors received a little media attention during the process!

View all posts by: Lizzil Gay